In addition to being the president of PSG, since April 2021 Nasser Al Khelaifi turned into the head of the European Association of Clubs (ECA), a position left vacant by Andrea Agnelli (Juventus president) after leading the frustrated Super League project.

With this new role, the Qatari businessman granted an interview to the athletic in which he surprised to reveal some of the ideas he presented at the General Assembly of the Association of European Clubs last week.

“He can’t understand how the Super Bowl can feel bigger than the Champions League.”assured the 48-year-old manager about the American event, whose opening ceremony caught the attention of 700 million viewerswhile the game between the Los Angeles Rams and the Cincinatti Bengals was only 112 million.

On average, according to estimates from ESPN, a Champions League final reaches 380 and 400 million of fans outside the venue. 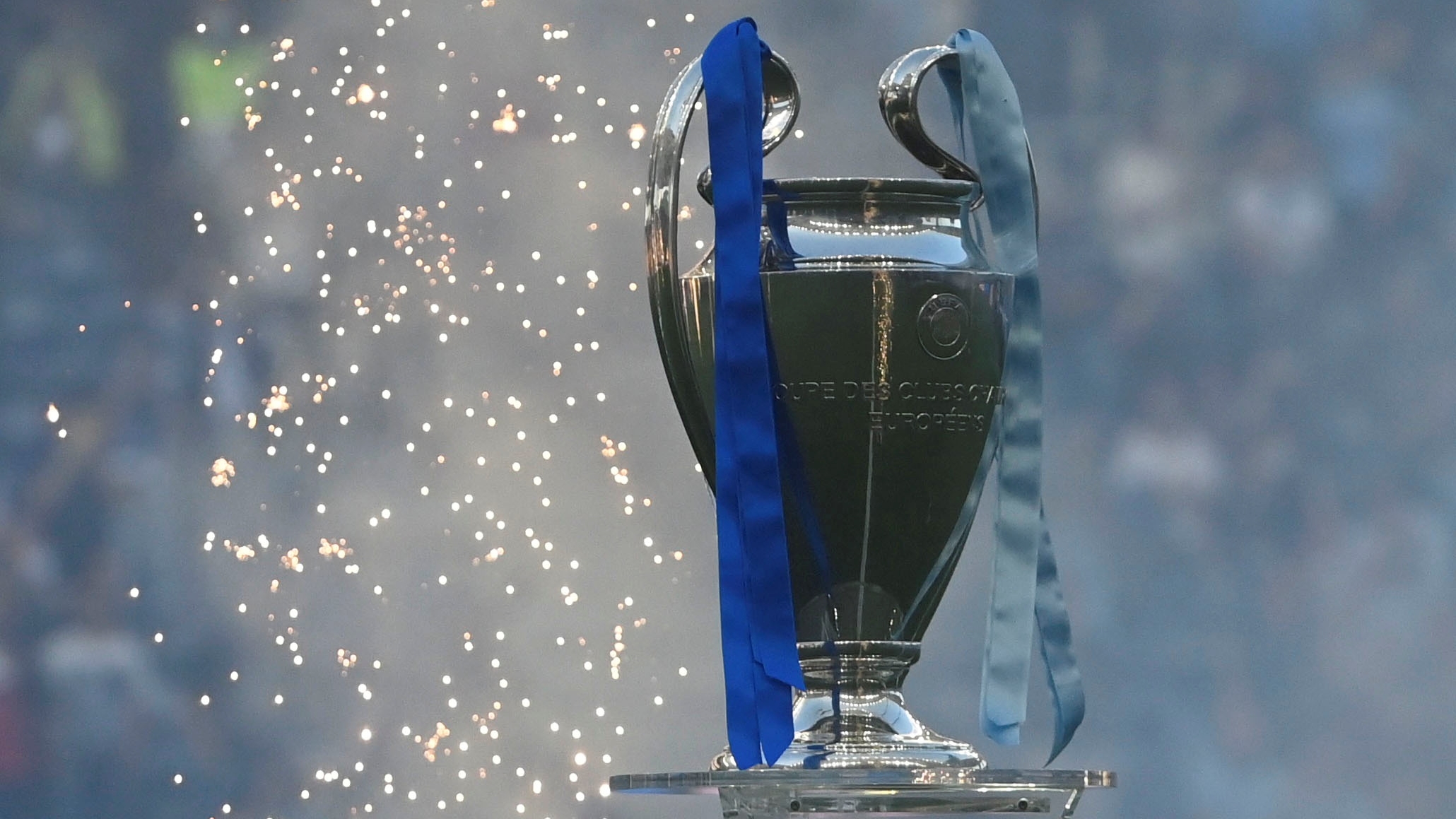 Al Khelaifi’s proposals focused on the fact that explore “new business opportunities”. “The Super Bowl and the United States in general have this mentality, creativity and entertainment. That’s what I’ve suggested, have a ceremony in the Champions League final and a game on opening night where the winners face a great team”, he explained.

“Maybe not a good idea, but let’s at least challenge the status quo. Every match should be an entertainment event.”considered the boss of PSG, who consolidated a good relationship with the president of UEFA, Alexander Ceferinby positioning itself against the creation of the European Super League, led by Juventus, Barcelona and Real Madrid.

In April of last year, UEFA announced that from the 2024/2025 season its main competitions will have some changes such as the expansion from 32 to 36 teams in the Champions Leagueamong others. This, according to Al Khelaifi, will increase the commercial value: “We still need to explore additional sources of income together,” he added.

“Digital innovation is one of the things we are looking for. We are also thinking with UEFA about the formats and experiences of the events”, continued the Qatari.

“The Champions League is by far the best club competition, but How do we make every game a great event? My suggestion is to have a creative and entertainment department as part of the new joint venture between UEFA and the ECA.”

Finally, he also dared to talk about some details and ideas for the tournament in general: “How do we make group stages more engaging? The time difference is a problem for the US and Asia. So how can we work on this for international rights that have enormous potential? We are thinking about all kinds of things: new venues, new markets, new formats”.

The millionaire figure that Cristiano Ronaldo will lose for not winning any title with Manchester United
Pedri scored a great goal for Barcelona’s victory against Sevilla: the comparison in the networks with a Riquelme pearl
Kylian Mbappé’s reflection after the PSG win: clues about his future and the “honor” of playing alongside Messi
© PinkAsk
Manage Cookie Consent
We use cookies to optimize our website and our services.
Manage options Manage services Manage vendors Read more about these purposes
View preferences
{title} {title} {title}